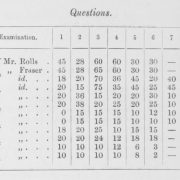 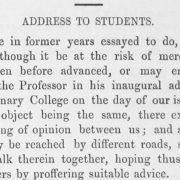 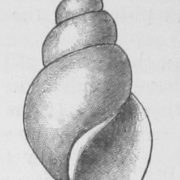 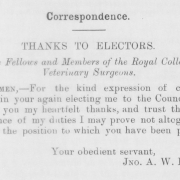 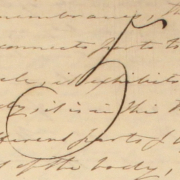 05 Lecture No. 5 - Structure, economy and diseases of the cellular and adipose membrane. Delivered by Edward Coleman, written by E N Gabriel 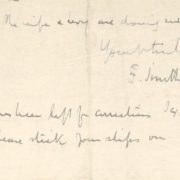 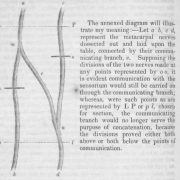 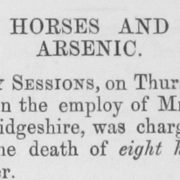